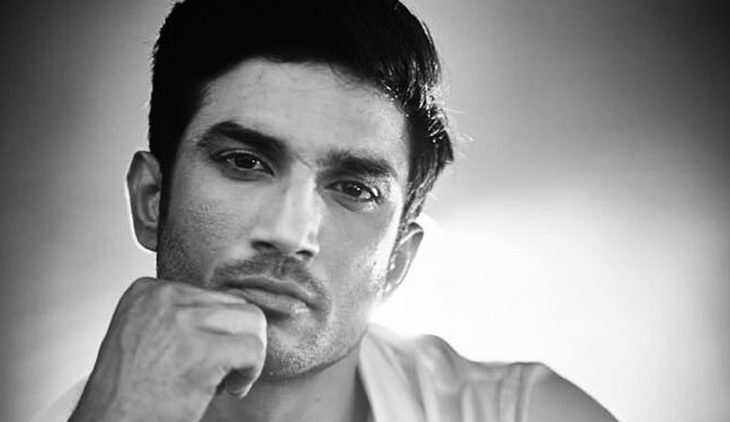 An extremely unfortunate event unfolded on Sunday, when established Bollywood movie star Sushant Singh Rajput committed suicide, purportedly from depression. This brought out in stark relief the scourge of mental illness, of which depression is the most common form. That such a successful person, with no monetary problems, can fall prey to depression is an eye opener.

While a suicide only highlights extreme events, the incidence of depression is much more prevalent than an odd suicide might indicate. In India, studies have indicated around 5% of population could be suffering from depression. If you add anxiety to it, the number goes to almost 8%. On India’s size of population, the absolute numbers are then around 68m and 110m respectively.

These are also called silent killers, since most people suffering from depression or anxiety are not aware that they may need external help. There is also a stigma around going to doctors for such ailments.

This is a segment with considerable promise for digital startups. As can be expected, there are quite a few attempting to unlock this space already. Some names: InnerHour, Trijog, YourDost, ePsyclinic, Wysa. We believe this is just a start. There will be considerable scope for credible startups in this space; expect more activity going forward.

This is a big segment globall as well. Global count of startups in this space is over 1000 (check https://angel.co/mental-health-3 and https://whatif.vc/blog/approaching-1000-mental-health-startups-in%C2%A02020).

Atleast 50 mental health startups have raised funding around the world, several of them have raised more than USD100m as well