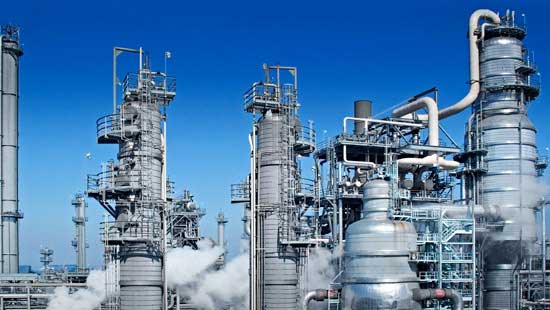 The first half of FY22 has seen some significant steps taken by the Chemcrux management, that signify a more aggressive intent towards the future growth of the company.

Financial performance of FY22H1 has been good as well, with net profit increasing 16% over FY21H1, which was impacted by Covid.  The company appears to be on course to improve on its previous best performance, recorded in FY20.

Some highlights from FY22H1 results:

PS: Chemcrux Enterprise is a Specialty Chemical company listed on the BSE SME platform. Chemcrux manufactures import-substitute chemicals that go into manufacture of pharma APIs and pigments. Some of its key products are variants of Chloro Benzoic Acids and Nitro Benzoic Acid. Wisdomsmith advises Chemcrux on Investor Relations.