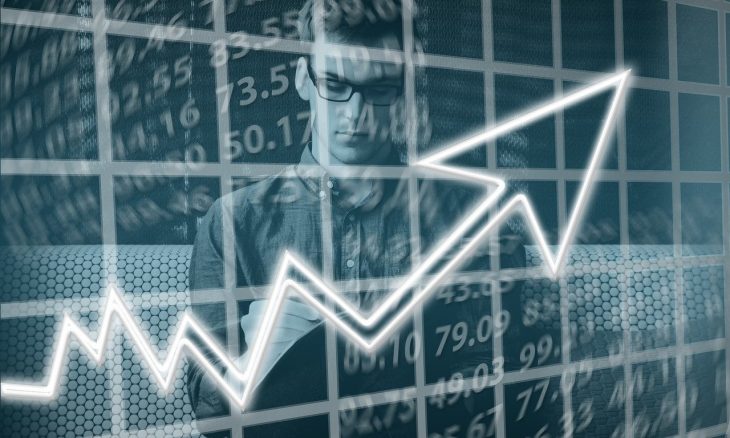 Earlier this week we wrote how on 2 consecutive months, China’s biotech sector had witnessed more than USD1B of venture capital investment. That chart ignored another source of risk capital – IPOs. China has been producing around 1 biotech IPO a month consistently. These are typically pre-revenue R&D companies, but with products in advanced stages of pipeline, like Phase 2.

The table below shows venture capital and IPO numbers. We have show TTM or trailing 12 month numbers to show the underlying trend, which is very clearly headed upwards. The TTM investment number crossed USD10B in May. It appears it is set to spike sharply further, given than just the monthly VC investment has started crossing USD1B. 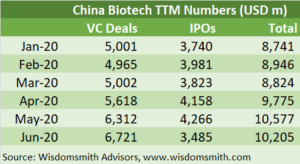 To put this in perspective, India’s biotech start-up sector, in its entire history, has not received the kind of investment which China’s biotech sector is getting in 1 month (excluding the feeble R&D efforts of listed pharma companies in the NCE space). The cumulative lifetime investment of venture capital in India biotech may not even be half a billion.