The data shared by the Union Government as part of the Budget process for fiscal 21-22 should allay concerns of those thinking that the new farm bills spell doomsday for farmers. The activists fronting for the farmers are claiming the government will do away with Minimum Support Price (MSP), stop buying totally from farmers, and leave India’s Food Security in the hands of the rapacious private sector corporates.

This is skullduggery and scaremongering.

No government in India can ever abandon MSP, and vacate food security to the private sector. Farmer and Food are holy cows. No government will dare, or even want to, mess with them.

The numbers presented by Nirmala Sitharaman, Union Finance Minister, in her Budget speech on the floor of the parliament bear this out.

If the government were planning to reduce procurement to zero, would it have been increasing procurement under MSP program so aggressively? Government procurement cannot go down. These numbers are publicly reported, and farmers are the biggest vote bank. Prime Minister Modi or his ministers have no death wish. No amount of private sector lobbying compensates for a lost election. So, the opposition allegations, that BJP government has sold out to Adani-Ambani, are bit far-fetched in this case. Sure the new bills can allow these corporates to build a large business, but the government will risk farmer votes for this.

Also see the data below: 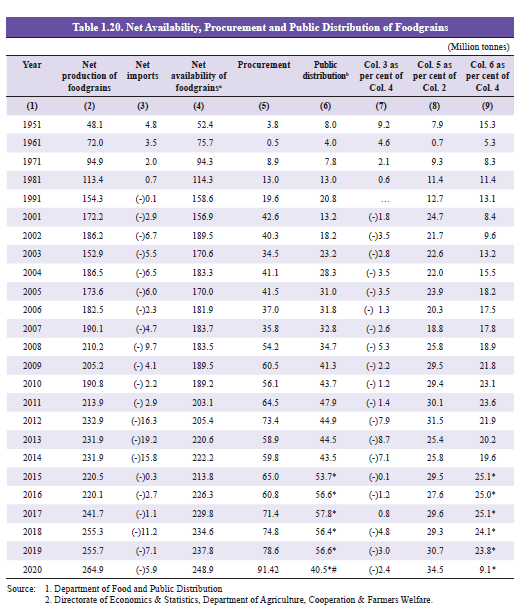