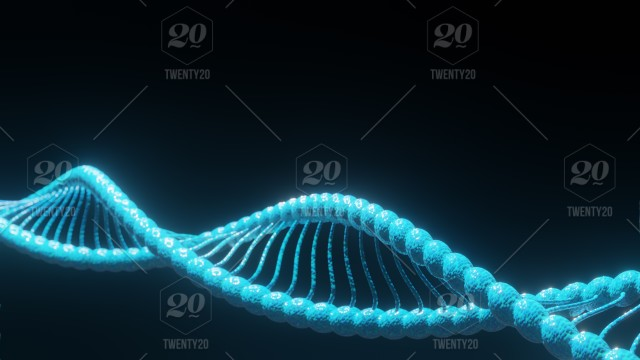 Founded in 2019, EQRx has closed 2 massive rounds in under 13 months. It first raised a Series-A round of USD200m in Jan’20 as part of its launch. Then in Jan’21, it has again shaken up the pharma world with a USD500m Series-B

EQRx’ stated goal is bringing down cost of medicines.

Just how it will do it is a tricky question, since EQRx is not talking about coming up with generics, which is anyway a crowded marketplace. Check the company’s description of its business: EQRx is a purpose-built disruptor at scale, remaking medicine to bend the cost curve in drug pricing.

EQRx plans to launch “equivalars,” – a term which the company seems to have coined – which are   alternatives to a number of currently patented costly drugs at far lower price points. The initial focus of EQRx will be on producing small molecule drugs, biologics and monoclonal antibodies for the treatment of cancers, immune-inflammatory disease, and not-so-rare genetic diseases.

The four drug candidates that EQRx has identified so far are all in various stages of development and show promise in treating lung, breast and other cancers. All were licensed from other companies. EQRx plans to roll out 10 drugs over the next 10 years, the first to launch within the next five years. So it is still 3 years away from its first launch.

In July last year it acquired two therapies from G1 Therapeutics and Hansoh Pharmaceutical Group. The G1 molecule is a experimental breast cancer drug similar to those on the market from Eli Lilly, Novartis and Pfizer. The product from Hansoh is a clinical-stage lung cancer drug that works the same way as medicines from AstraZeneca and others